Welcome to our new site. Get 10% off with code WELCOME10 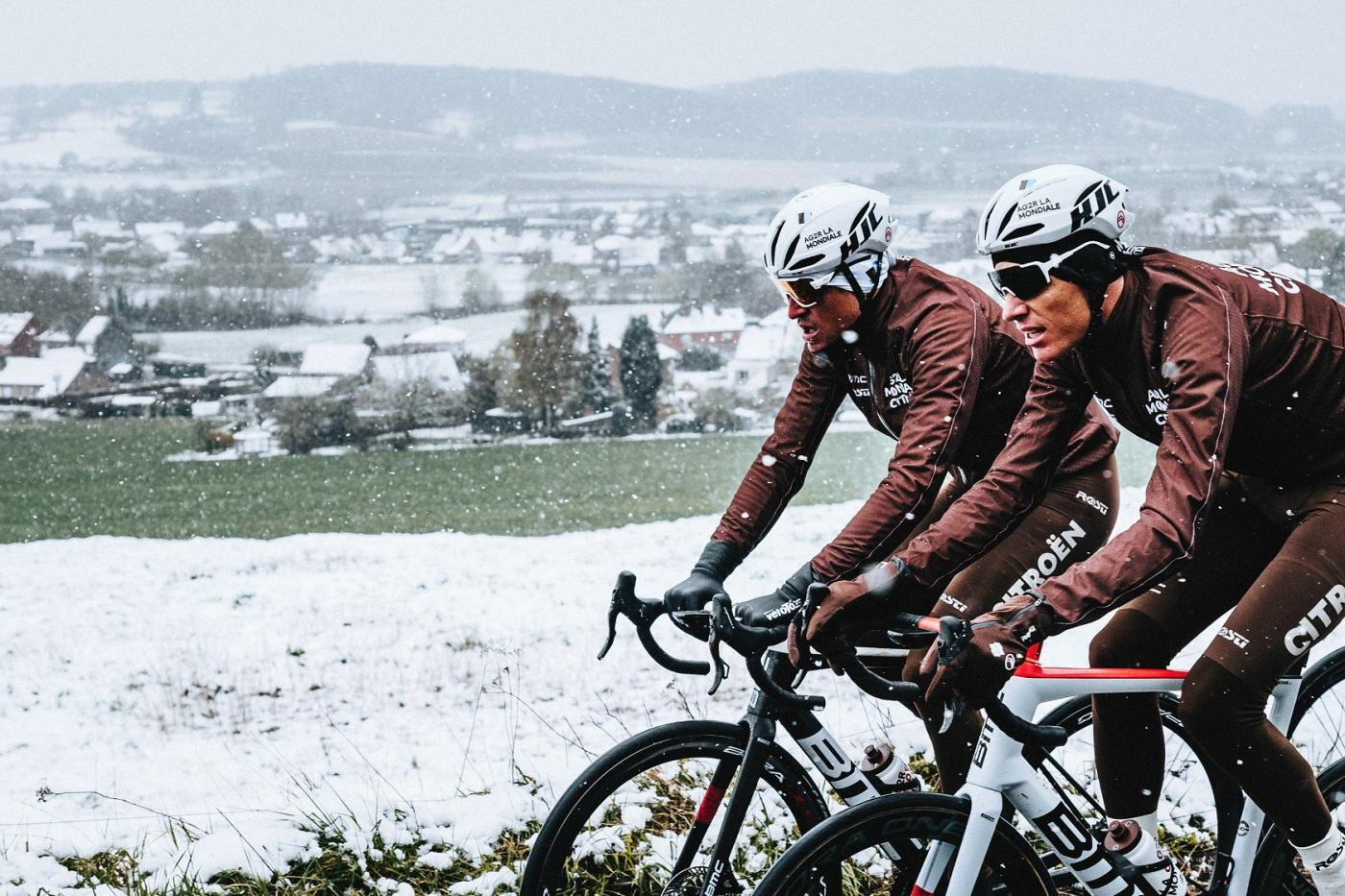 Cycles UK is honoured to announce we are stocking the BMC Brand bicycles for 2022, but who are BMC Bikes?

BMC (Bicycle Manufacturing Company) began in 1986 – distributing Raleigh bikes. By 1994 they were making their own. The earliest days of BMC saw fast and monumental innovation across the bicycle industry. The late '80s and early 90's defined the ambitions of cycling, and BMC was perfectly positioned to make the fastest of those ambitions real. In 2000 Andy Rihs, chairman of the Phonak Group, took over BMC, and the brand invested more in engineering and design; this saw BMC move from a quality niche bike company to a world premium bike brand.

BMC continued innovating and focussing on speed, opening BMC Impec Lab in 2010. The research facility allows the BMC engineering team to innovate & refine new ideas at an unmatched pace. This has led to the refinement, advancements, and innovations in developing faster bikes in the decades since. This singular focus on speed has led them to become the renowned brand they are today.

In particular, the Teammachine road bike has seen major innovative performance upgrades since its release in 2002. Proving BMC can apply gains to all forms of cycling, they have also achieved advancement on the Fourstroke MTB and URS gravel bike.

BMC's career is littered with design achievements, but notably, the proof is in the pudding, winning races.

Cycles UK is one of the leading BMC dealers in Essex, Kent, Hertfordshire and London. We stock a wide range of BMC road, gravel, electric mountain and kids bikes online and in our stores. 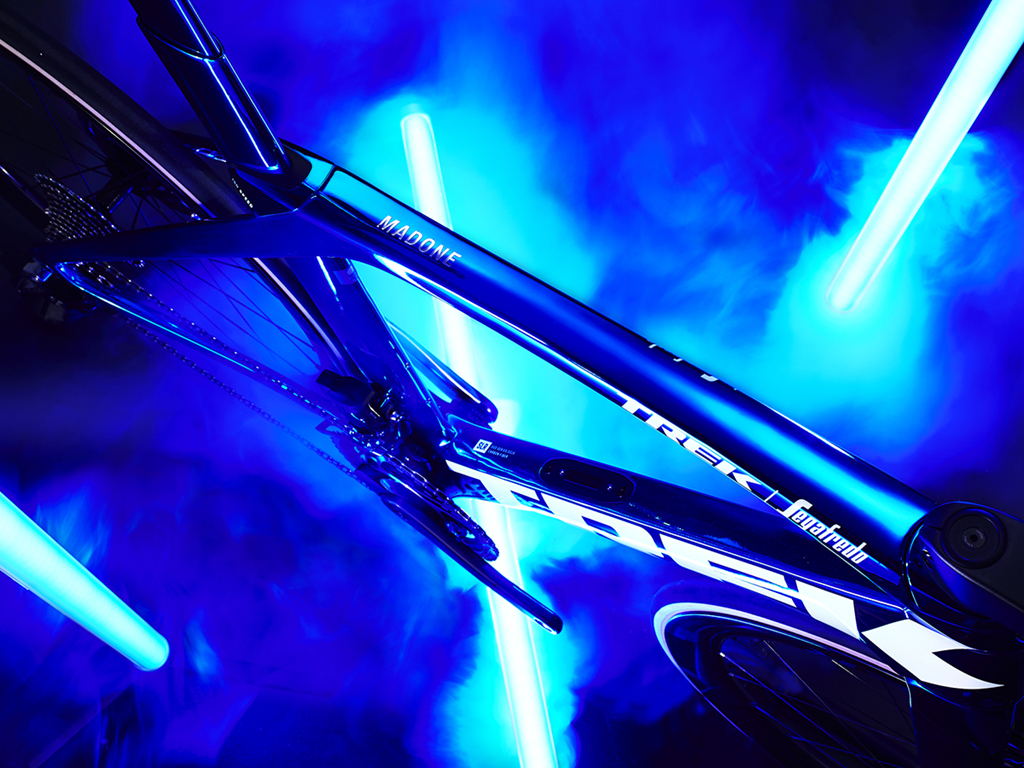 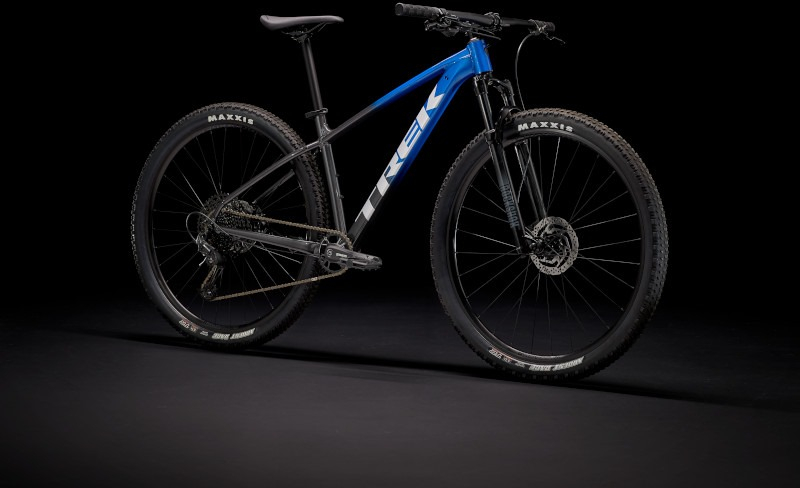 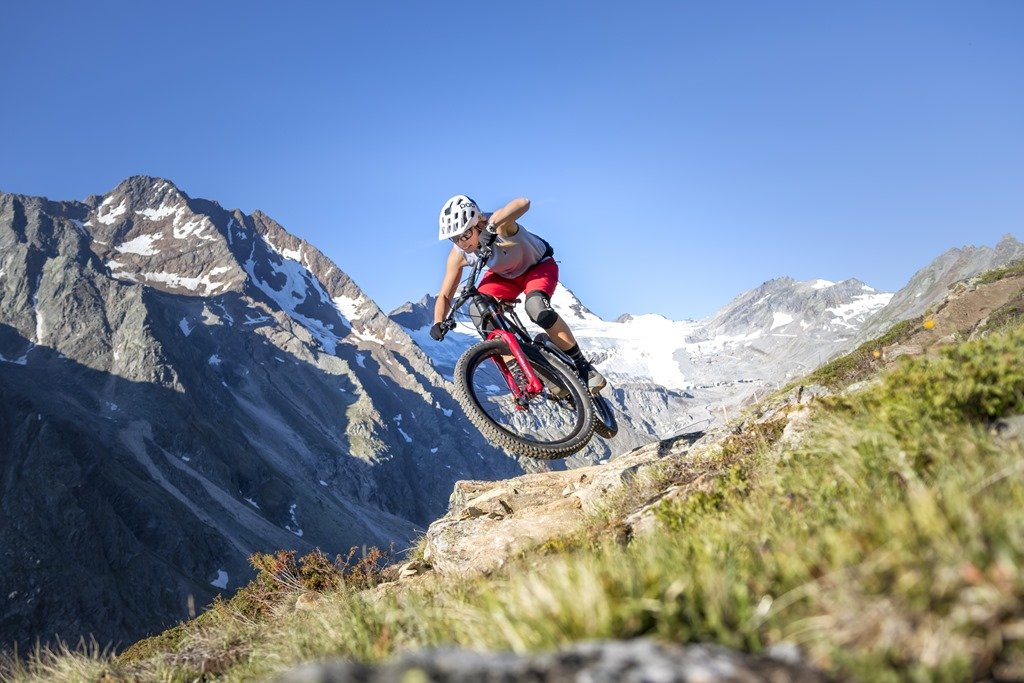 Do You Have To Wear a Bike Helmet 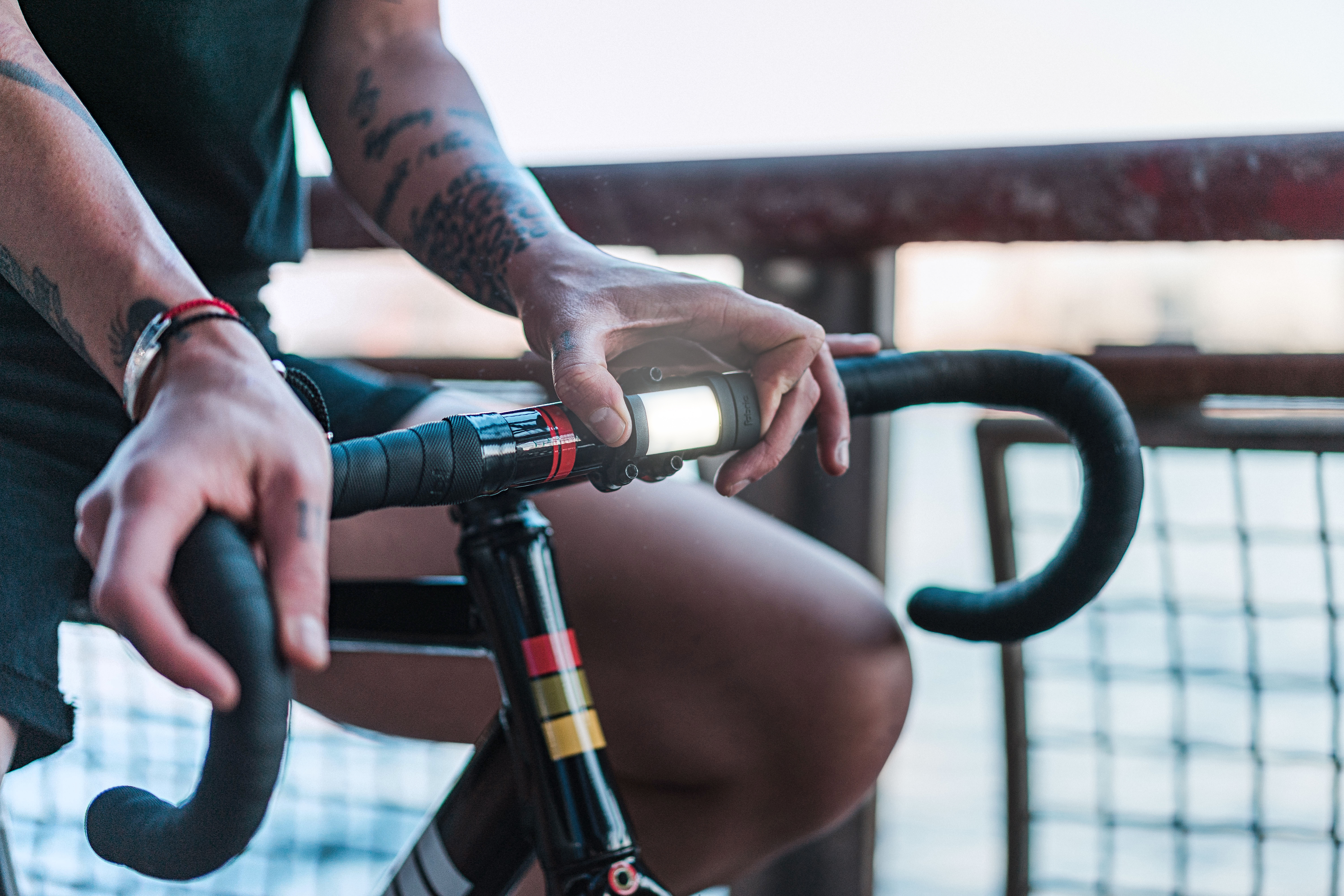 Bike Lights - How Many Lumens Do You Need? 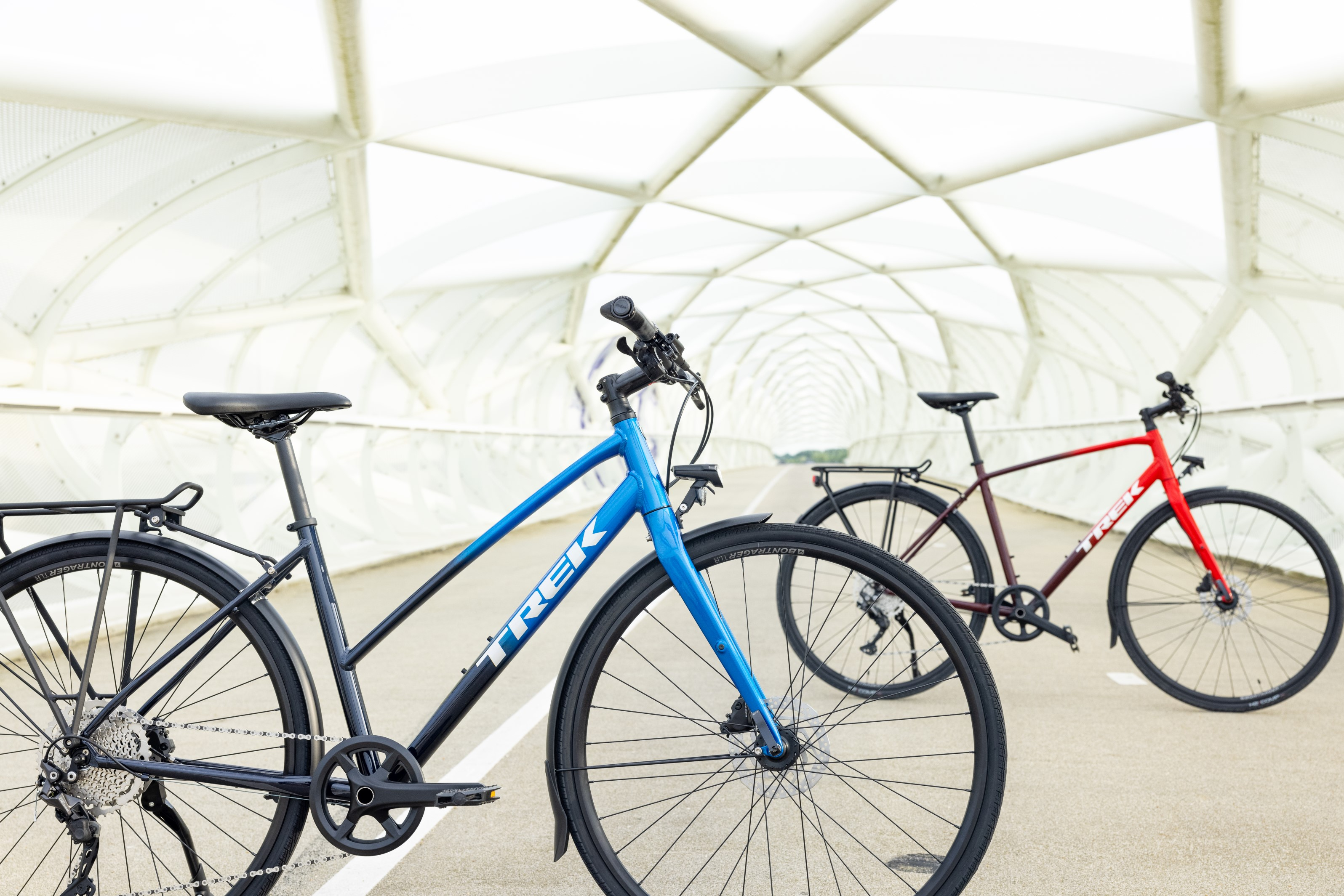 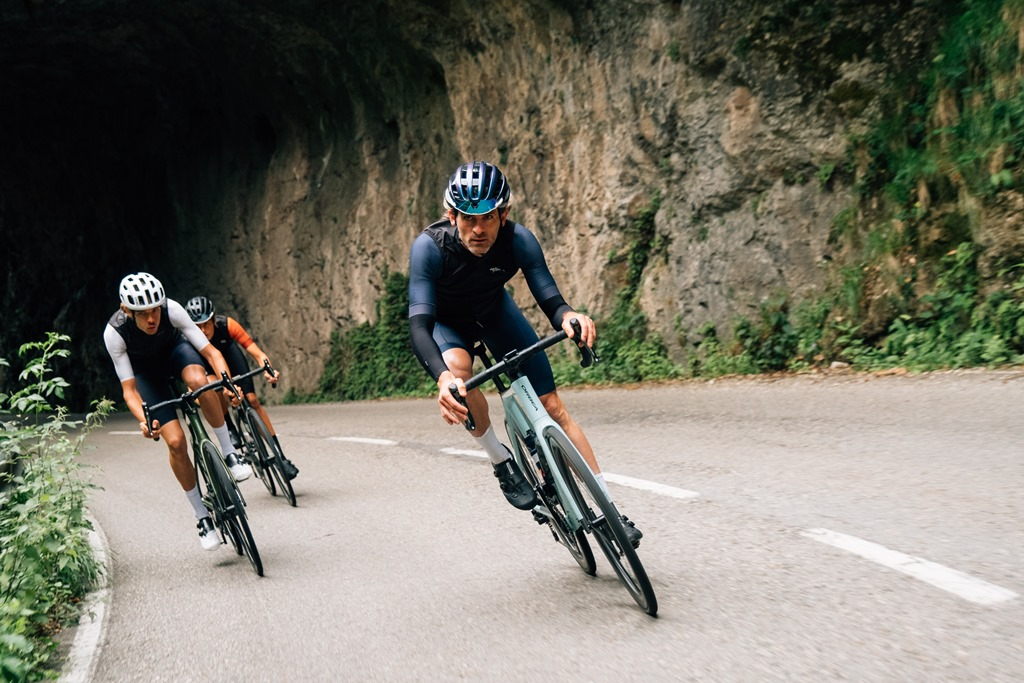 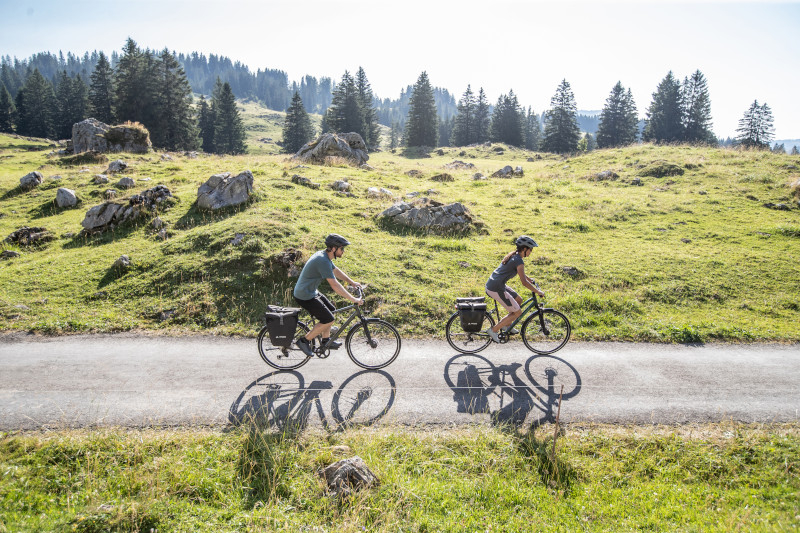 For my own money the Ribble hybrid al Shimano 600£ carbon folks take the rack off and put a carbon post on for a 10kg 4lb bike about the best and lightest i could find. Is this sponsored by trek i wonder.